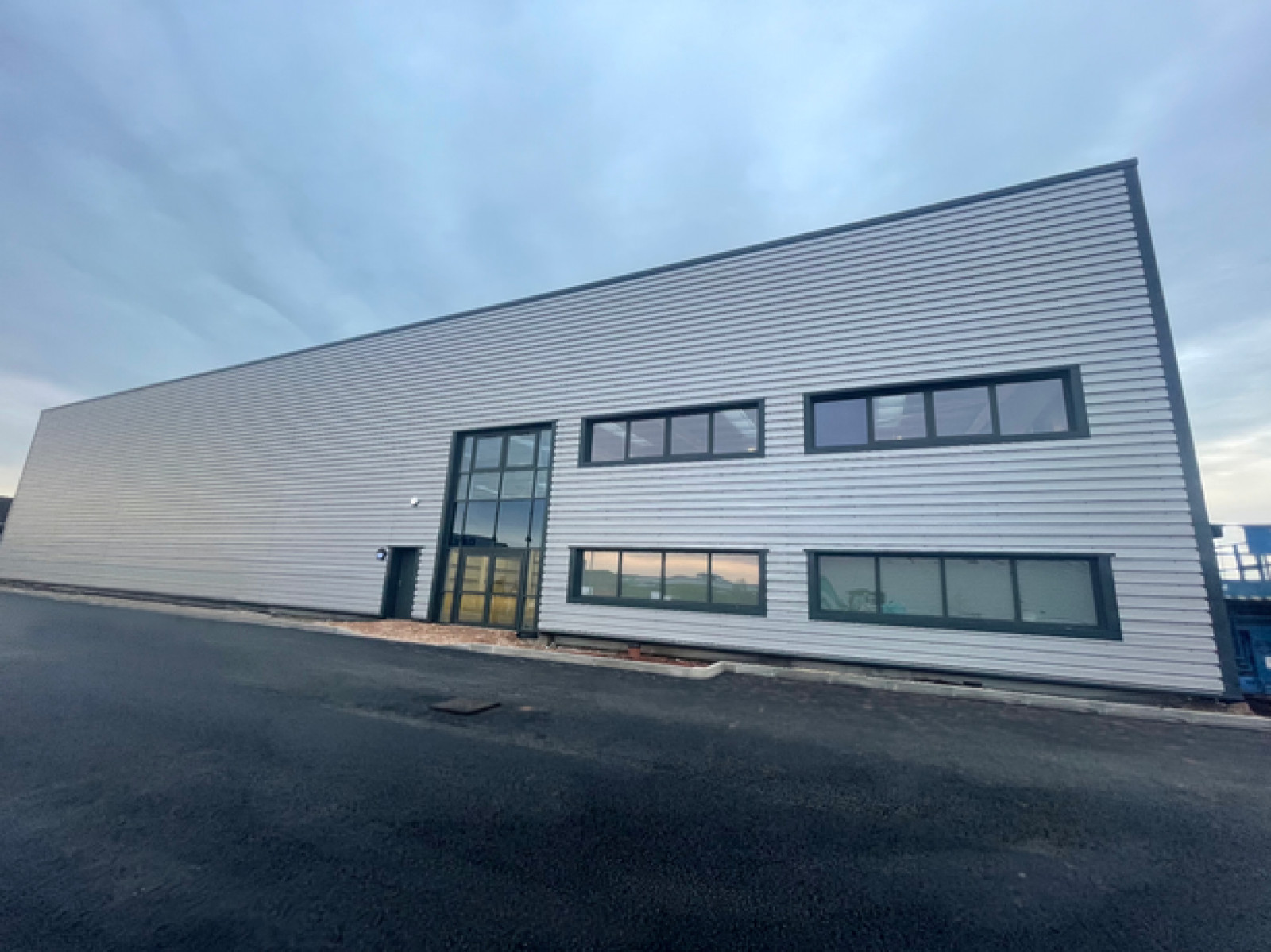 Around 50 new jobs are expected to be created at the Stafford-based facility.

A sheet metal manufacturing business has taken ownership of its new factory – just six months after breaking ground on the site.

Alpha Manufacturing – which is part of the Bri-Stor Group – has taken on the 35,000 sq ft facility at Beacon Park in Stafford, to allow it to ramp up production and precision engineering capability.

The state-of-the-art site has been developed on the back of the company's newly-formed partnership with global chemical company INEOS Electrochemical Solutions.

It will operate as Alpha Manufacturing Chemical Technologies and will specialise in the production of chemical engineering components.

The new factory is expected to lead to the creation of 50 new jobs which includes roles for apprentices and higher apprentices.

The multi-million pound investment forms part of wider plans by the company to create 100 new Staffordshire-based jobs over the next five years.

Group CEO Martin Smith said: "This is a significant milestone in the history of our business, sparking the start of a new era for our growing company forging a long term, strategic relationship with INEOS Electrochemical Solutions.

"Although this has been a project long in the planning, since the ground was broken on our new site in June 2021 it’s been full steam ahead, and we are all so pleased to be able to start seeing the factory come to life.

"Our company has come a long way since its inception in 1989, and we are proud to be investing back into our county, including creating more quality jobs for Staffordshire people."

Ownership of the facility was handed over from development partner ISE to Group CEO Martin Smith and Alpha Manufacturing managing director Paul Clews.

Now work has begun to kit-out the new factory with state-of-the-art production machinery and ISE remains on site developing the employee welfare areas of the factory, which are due for completion by the end of April.

Welcome to our microsite, please tell us your name, company and email to chat with a member of the team.